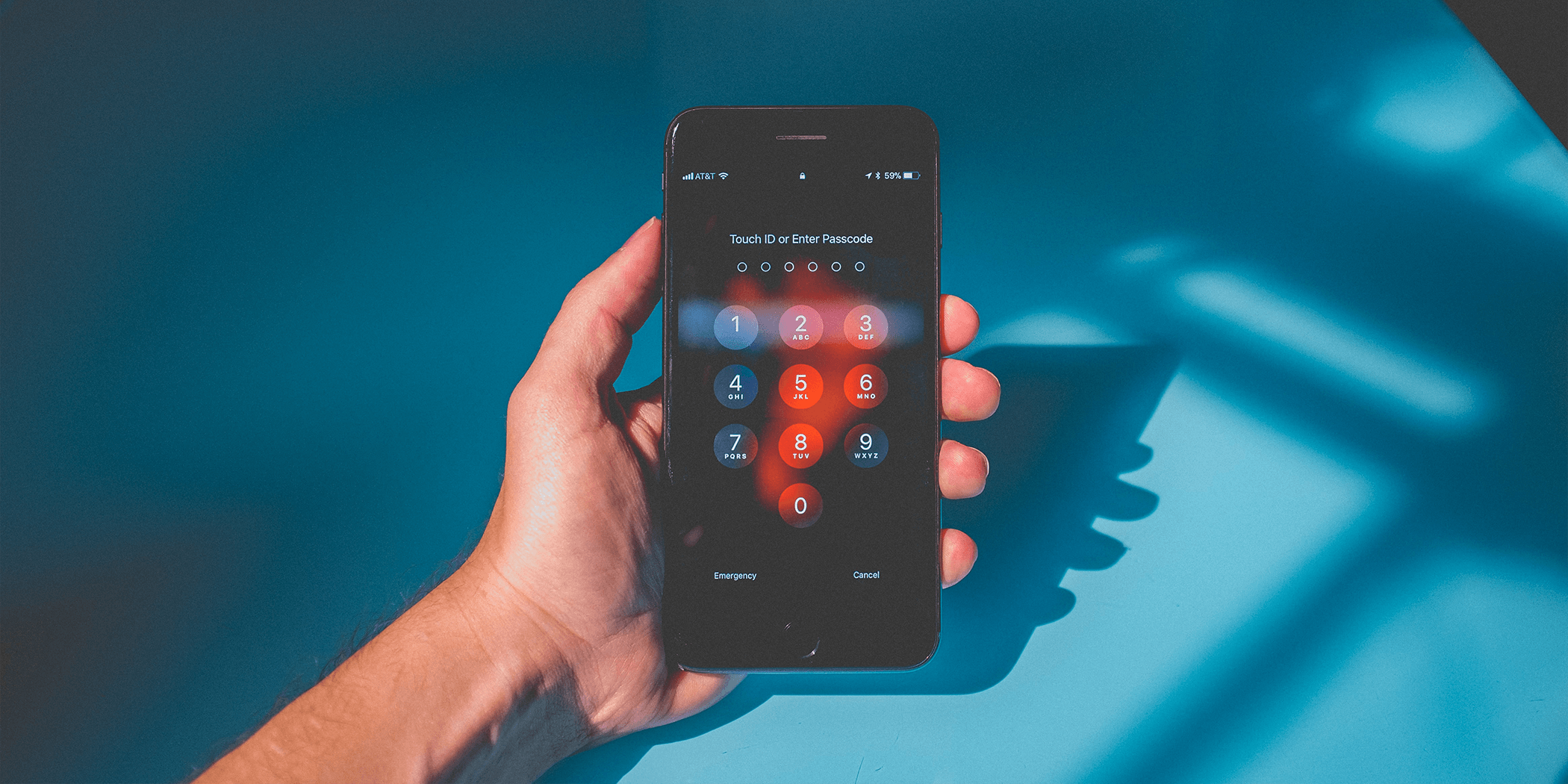 In 2013, an NSA contractor leaked an internal review of project Stellar Wind, also known as the President’s Surveillance Program (PSP). This project, and its successors, have been the focus of at least two public hearings from the Senate Intelligence Committee - in 2013 and 2017. Write-ups of these leaks, and the Senate hearings covering them, have given us a rare inside look into how the government conducts warrantless domestic surveillance. There are many articles covering general privacy and security. This article is focused on protecting you from what we know of warrantless domestic surveillance.